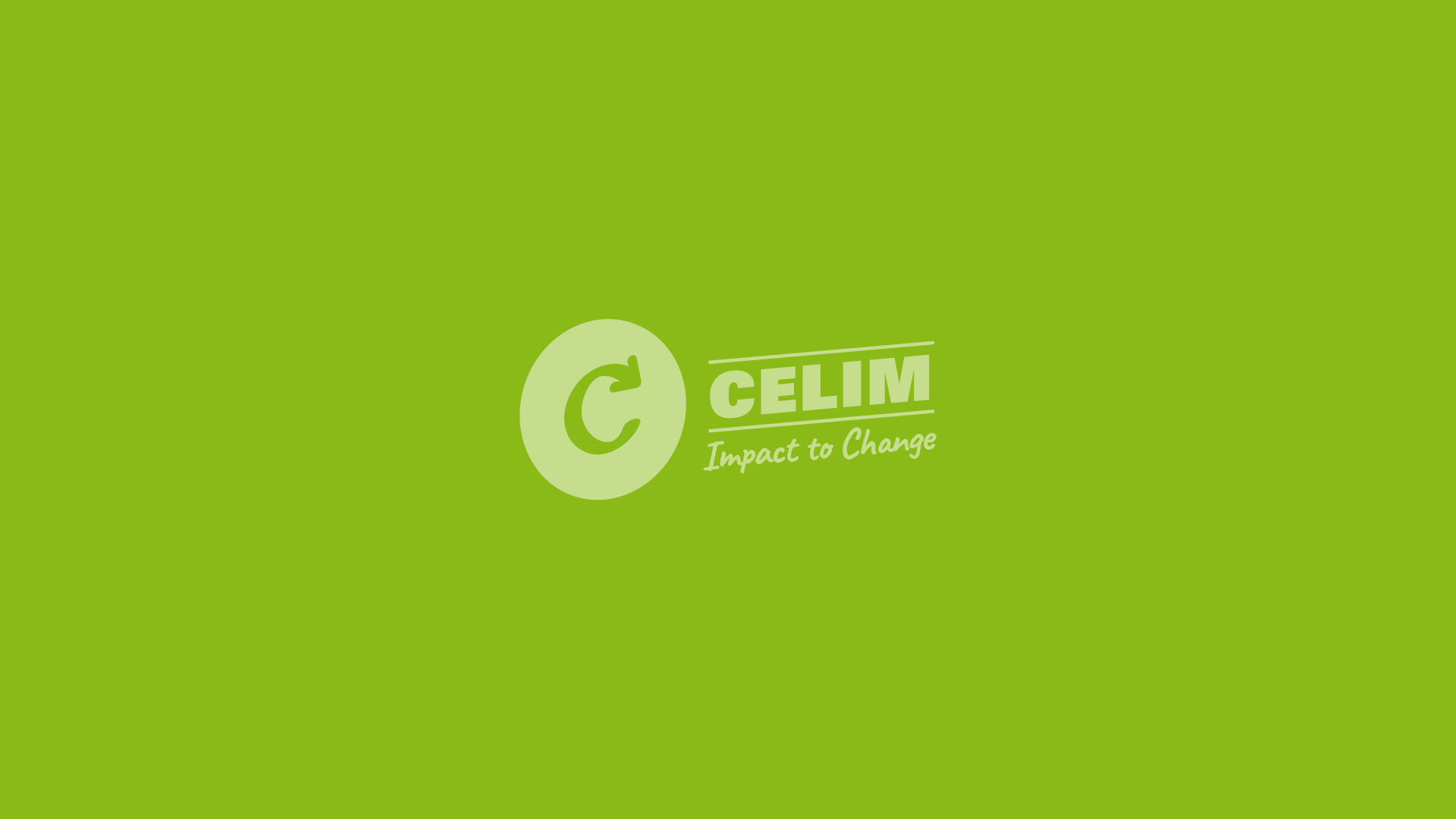 10/20/2016
Music and International Co-operation: the next 20th November marks the 6th appointment between CELIM and laVerdi Foundation, two of Milan major institutions.

On that day, the tickets’ sale of the afternoon concerto, will be given to the NGO to support its emergency program in Mozambico.

The tickets will start from 25€ for the balcony and from 35€ for the orchestra seat. The entire proceeds will be donated to support the “Growing future in Mozambico” project.

Africa in 2016 has seen a tough food crisis which has affected more than 15 million of people. In particular, in Mozambico El Nino caused an extreme dryness which has worsened the conditions, already vulnerable, of the population.

CELIM project is localized in Zambezia, one of the most poor region in the Country, where families live of agriculture and livestock farming. The activities has started this October, with the funding of AICS, the Italian Agency for the Cooperation and Development.