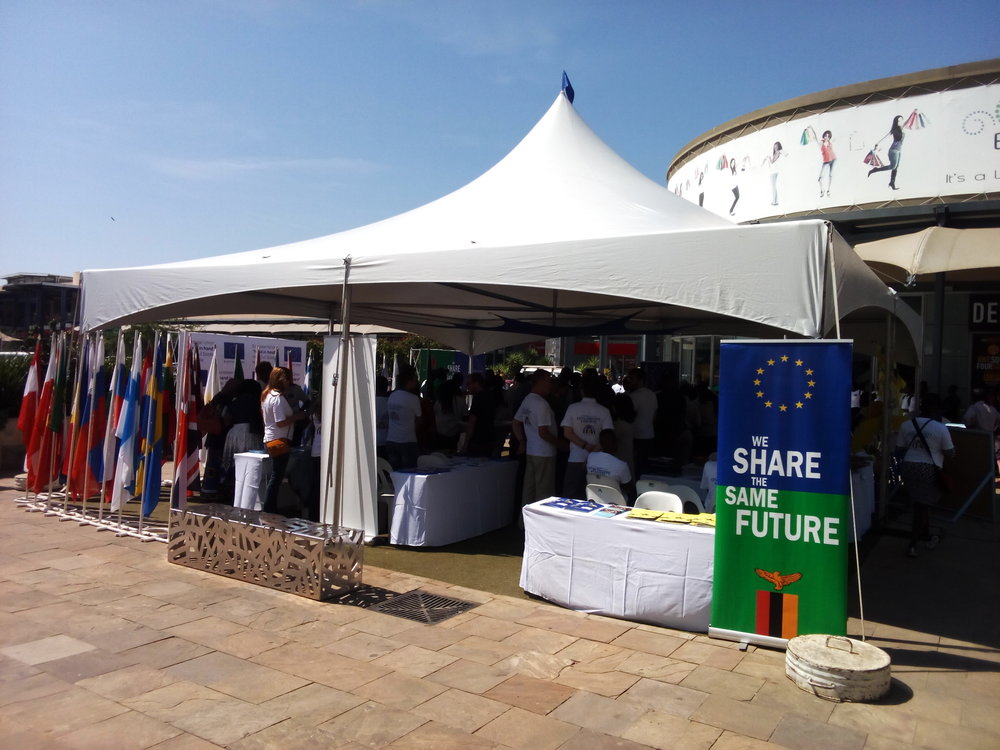 CELIM will take part in the CSO Fair Zambia, the fair dedicated to NGOs that will take place in Lusaka on Saturday 11th May. The European Union organised the initiative to raise awareness of its on-site activities, but the fair is also a space open to the civil organisations working in the country. The theme ‘Are you gender equal?’ will focus on gender equality.

«The event– explains Federica Cassera of CELIM Zambia – will be held inside a large shopping centre in Lusaka, Zambia’s capital city. There will therefore be a great influx of people, families in particular. The event moderator will be Lulu Wood, with the participation of ambassadors (including the Italian one) and various ministers of the Zambian government. It is therefore a great opportunity to showcase our activity».

CELIM will take part with its own stand, where the projects pursued with the European Union (Disability and Prisons) will be presented. «But that’s not all, – continues Federica – we will also present the other projects, we will sell the objects manufactured by the young people of the Youth Community Training Center, the certified professional training school set up in 1999 by the Diocese of Livingstone with CELIM. This will also be a good occasion to sell the moringa produced as part of the Low-impact agriculture project. Fighting climate change in Zambia».

The event will take place in May, the month when, among other things, the European Union commemorates the Schuman declaration signed on 9th May 1950 that is deemed to mark the birth of what has now become the European Union.

«I like to point out that, – concludes Federica – in line with the festival theme, all our projects deal with and promote gender equality issues. That said, I think the fair is a lovely initiative. As well as giving people much food for thought, it will also provide entertainment with shows, interactive mural painting and game shows». 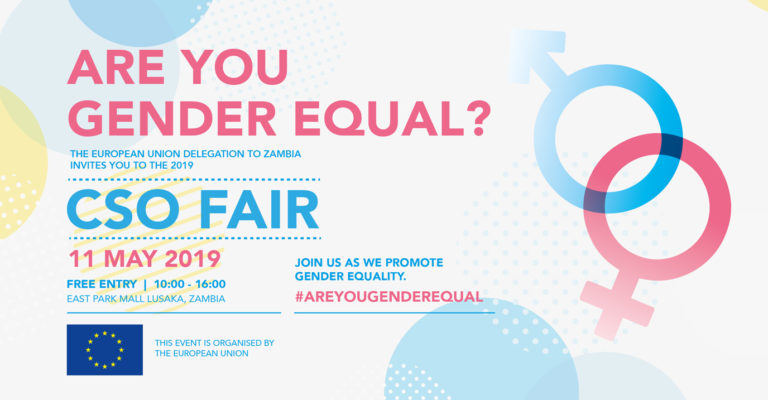