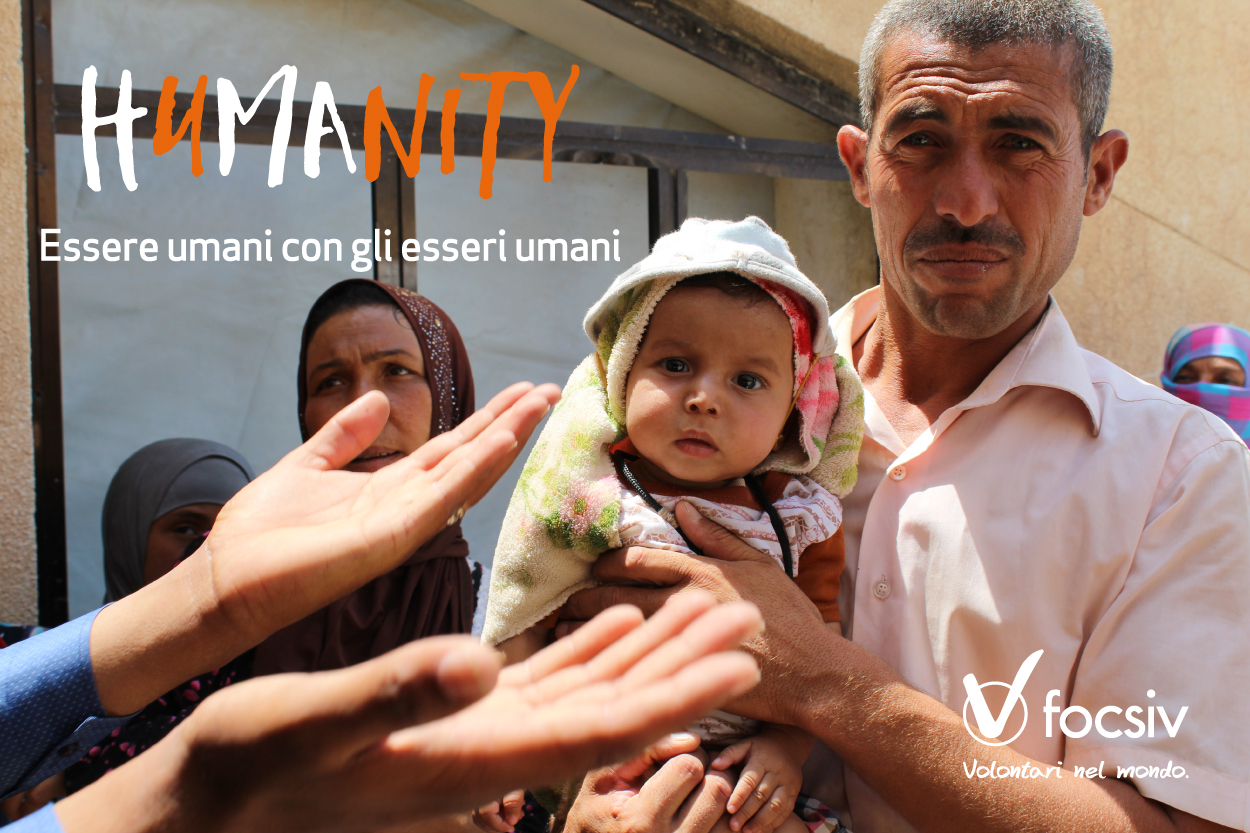 FOCSIV together with CELIM and five of its other fellow associations, through the campaign “Humanity – Being human with humans” supports thousand of people fleeing from Syrian war.

The program addresses to vulnerable refugee and displaced women and children, in particular with projects aimed to rebuild them a future in their Country of origin or adoption and to treat them with human dignity. Especially CELIM is working in Lebanon giving protection and shelter in its centres.

In order to fulfill this goal, “Humanity – Being human with humans” takes its steps from the invocation made on July 2016 by Pope Francis speaking for Caritas International campaing “Syria: Peace is possible”. A strong and heartfelt message of peace that encourage a resolution of the conflict grounded on a comprehensive dialogue.