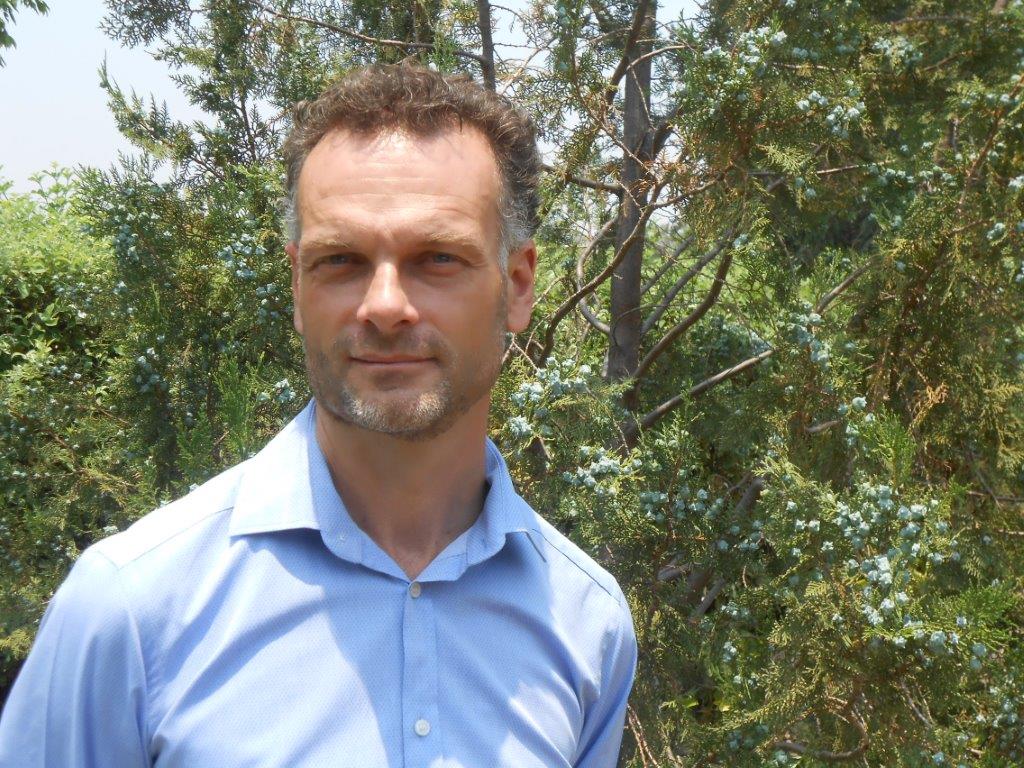 Zambia | GOODBYE GIANCLAUDIO AND THANK YOU

Tomorrow is Gianclaudio Bizzotto’s last day at CELIM. Gianclaudio is not just any other person, but for years he has been one of the pillars of our NGO. He is 56 years old from Veneto (a region in the North- East of Italy), and for 25 years he has been working on cooperation projects, first in South America and then in Africa. His history of dedication and work to help people has largely taken place in Africa. After an experience in Bolivia and one in Guinea Bissau, he arrived in Zambia in 2002 and, together with his wife Sabrina, he started working at the missionary hospital of Chirundu, associated with the diocese of Milan and the Sisters of Maria Bambina.
After returning to Italy for a short period of time, Bizzotto returned to Zambia in 2005 to manage CELIM representative office in Lusaka.
Thanks to his work for CELIM, he was appointed Knight of the Star of Italy by the Italian President of the Republic, Sergio Mattarella. An honour that demonstrated CELIM commitment as well as his own towards the human promotion of local populations. Today CELIM office in Zambia is a consolidated organisation working on projects for prisoners, disabled people, farmers, and young kids living on the streets.
CELIM staff in Italy and abroad say goodbye to Gianclaudio and thank him for his great contribution over the past years. 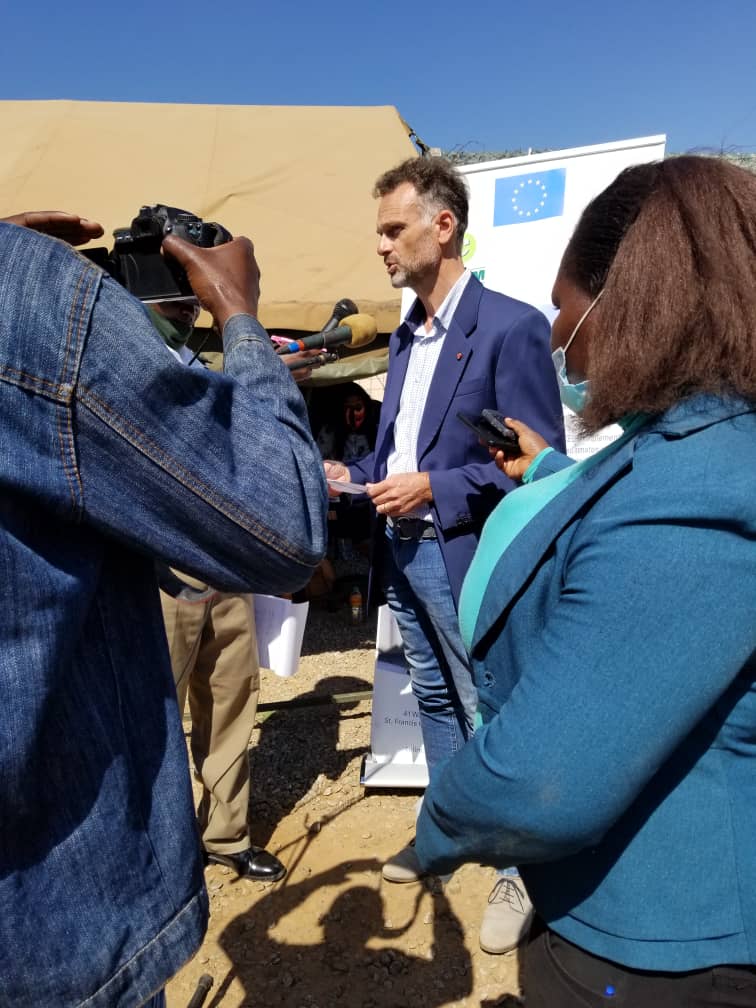 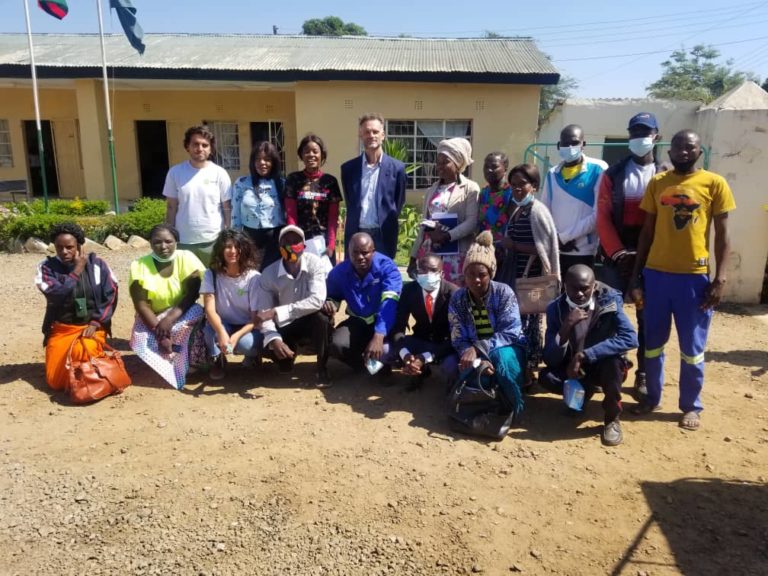 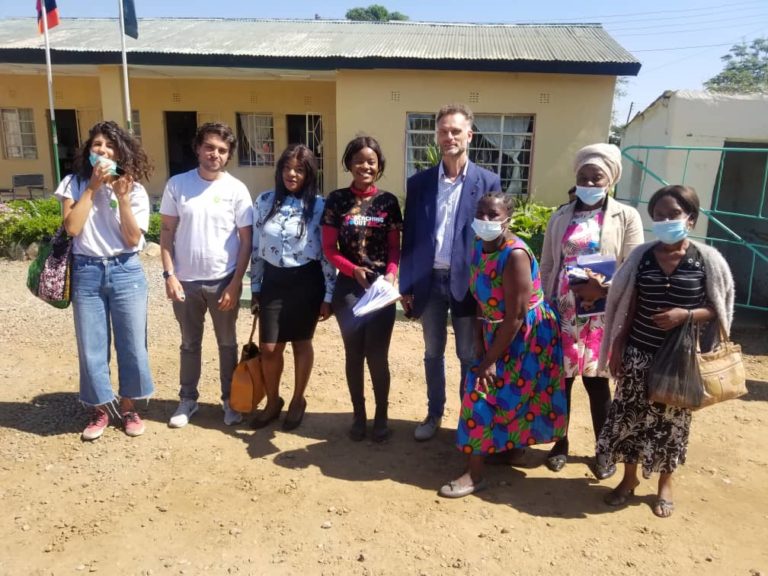 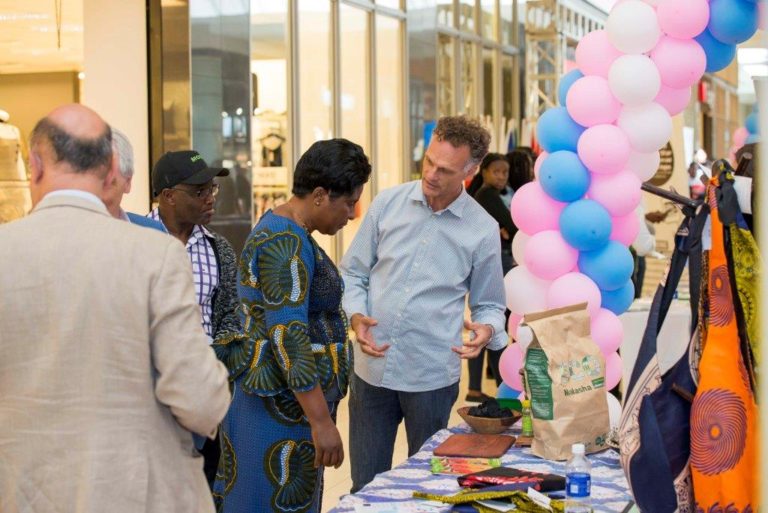 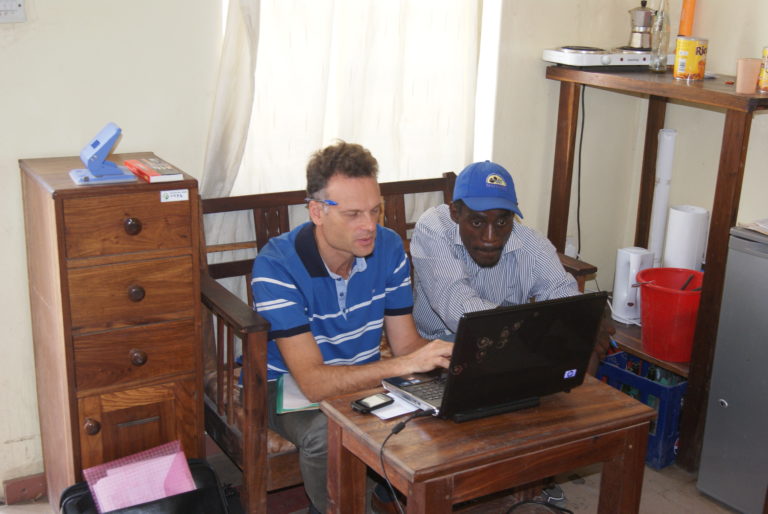 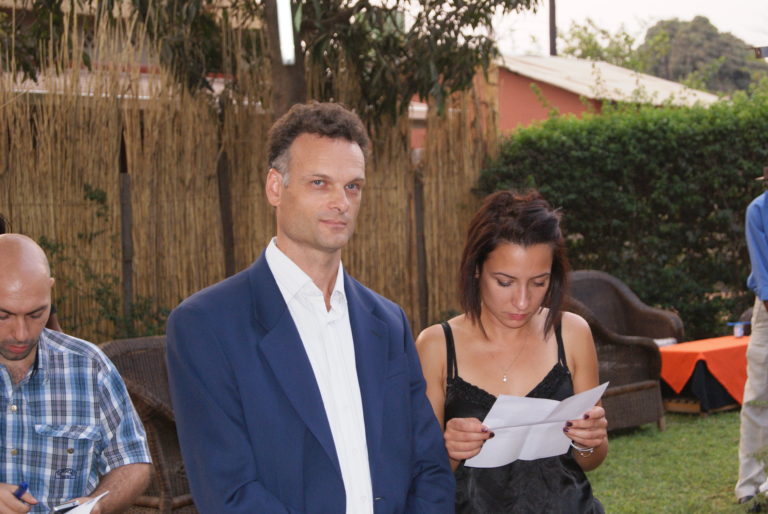 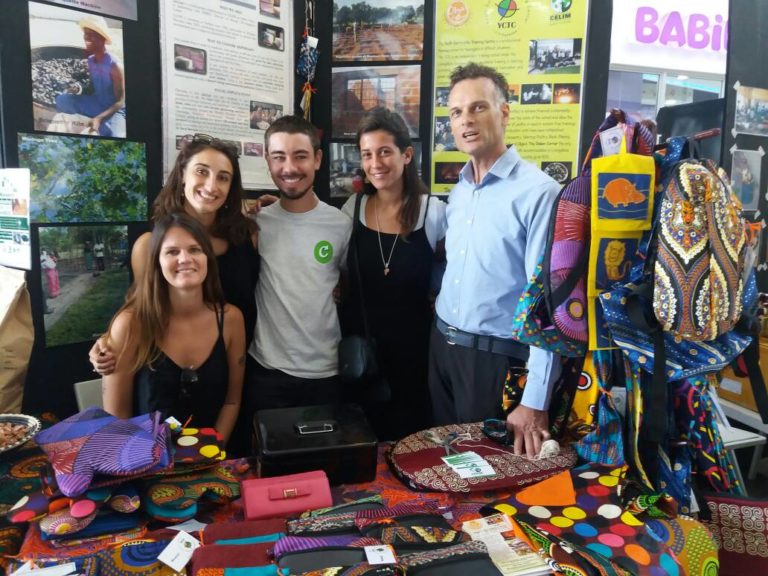 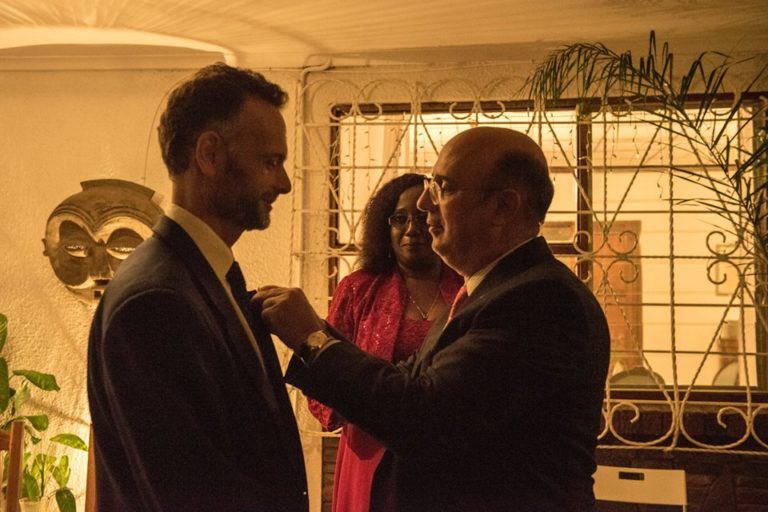 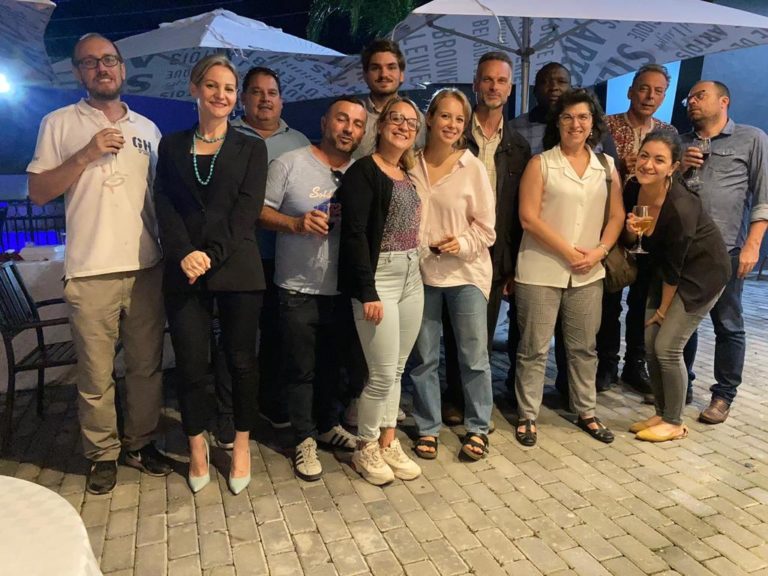 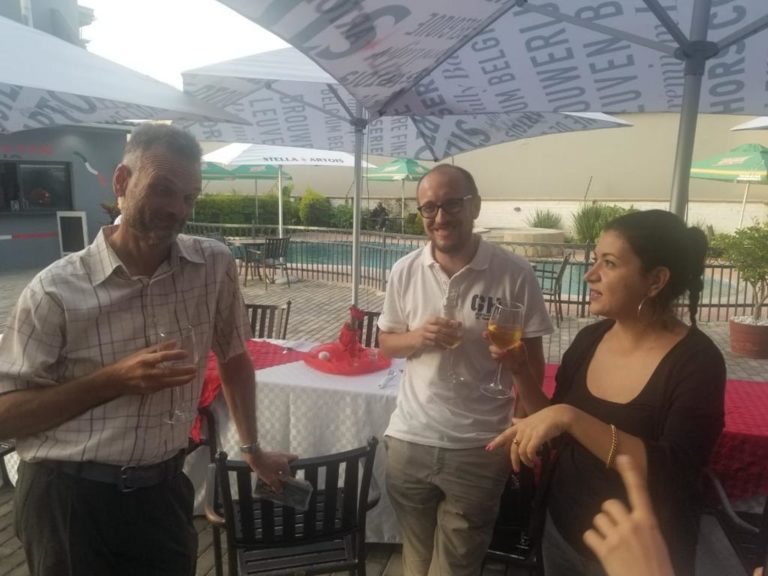